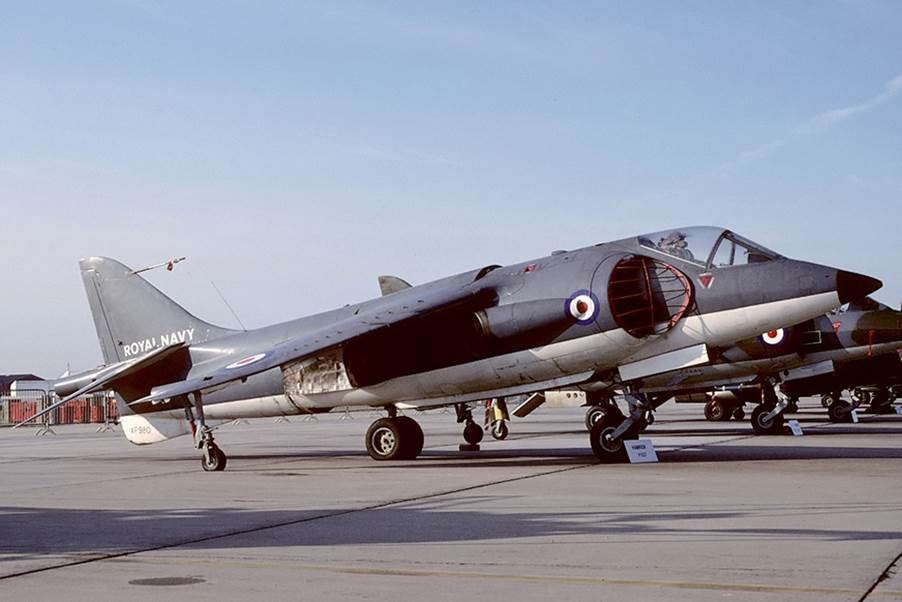 The Kestrel Portal release was implemented as planned on the evening of the 10/10/2019 with new features for core NHSmail Portal functionality and O365 functions.